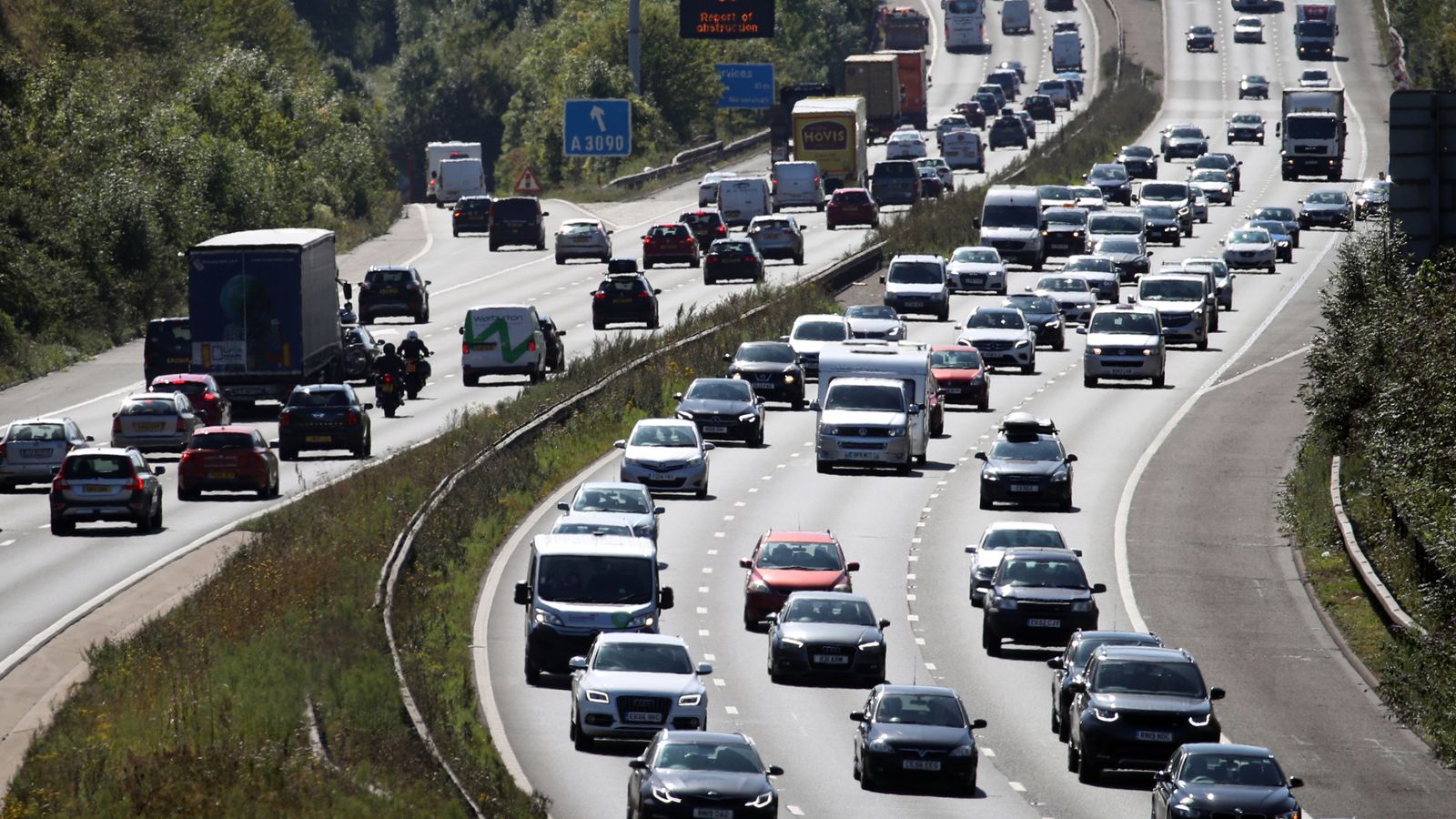 Travellers have been told to brace for more Christmas chaos after road workers announced 12 days of strikes to coincide with rail walkouts.

Ground handlers at Heathrow have also said they will strike before Christmas in a dispute over pay.

In all, 350 workers employed by Menzies will walk out from 4am on 16 December for 72 hours.

Hundreds of thousands of workers across many sectors of the economy, including nurses, postal staff and ambulance employees, have announced strike action during the festive period.

National Highways employees, who operate and maintain roads in England, will take part in a series of staggered strikes from 16 December to 7 January, the PCS union said.

The walkouts, which risk bringing the road network to a standstill, will coincide with planned strikes by RMT members on the railways.

Read more:
Strikes every day until Christmas – which sectors and why?

London estate agent Dexters swoops on rival Marsh & Parsons in £25m deal
$6.6 billion fintech Wise accused by rival of harming competition
Blow to Putin as both Germany and US confirm they will send tanks to Ukraine
Microsoft’s forecast suggests gloomy tech environment will continue
Flybe collapses and cancels all flights, with hundreds of jobs lost