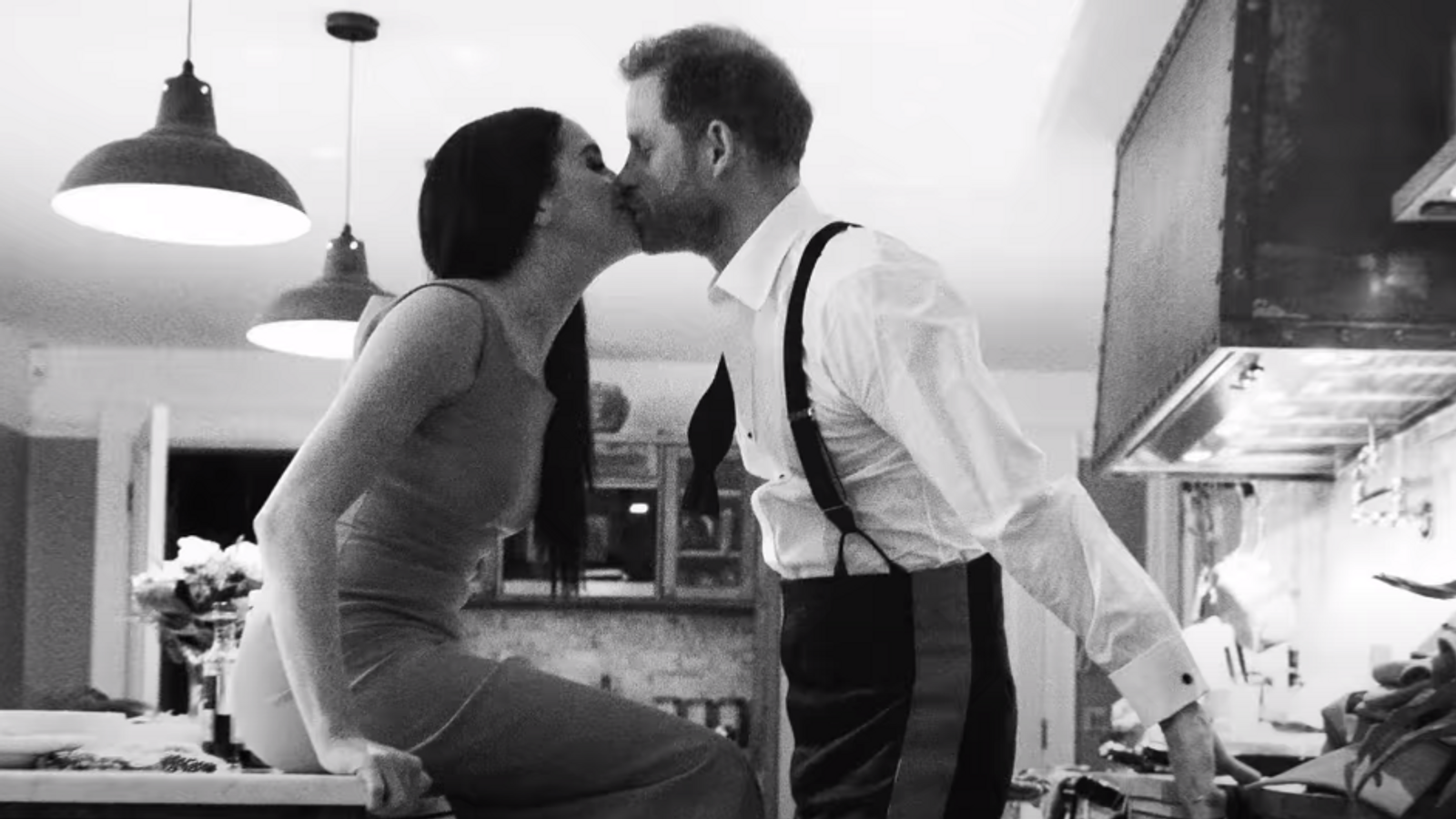 Harry has spoken of the “pain and suffering” of women marrying into the Royal Family in a new trailer for his much-anticipated docuseries with wife Meghan – and told how only he and his wife know “the full truth” about their story.

Netflix released its second trailer for the Sussexes’ series on Monday, confirming the show will debut later this week.

The clip opens with news of Harry and Meghan‘s engagement and wedding, with Harry saying: “It’s really hard to look back on it now and go, ‘What on earth happened?'”

He continues narrating throughout, addressing the Royal Family and media coverage: “There’s a hierarchy of the family, you know, there’s leaking, but there’s also planting of stories. It’s a dirty game.”

Shots of his mother, Princess Diana, are also shown in the clip.

“The pain and suffering of women marrying into this institution, this feeding frenzy,” Harry says. “I was terrified, I didn’t want history to repeat itself.

Netflix has promised the series will provide an “unprecedented and in-depth” look into the couple, who will “share the other side of their high-profile love story” over six episodes.

The first volume of the series will launch on Thursday 8 December, with the second volume to be released on 15 December.

The latest trailer is the second to be released by the streaming platform, following a first-look clip earlier in December.