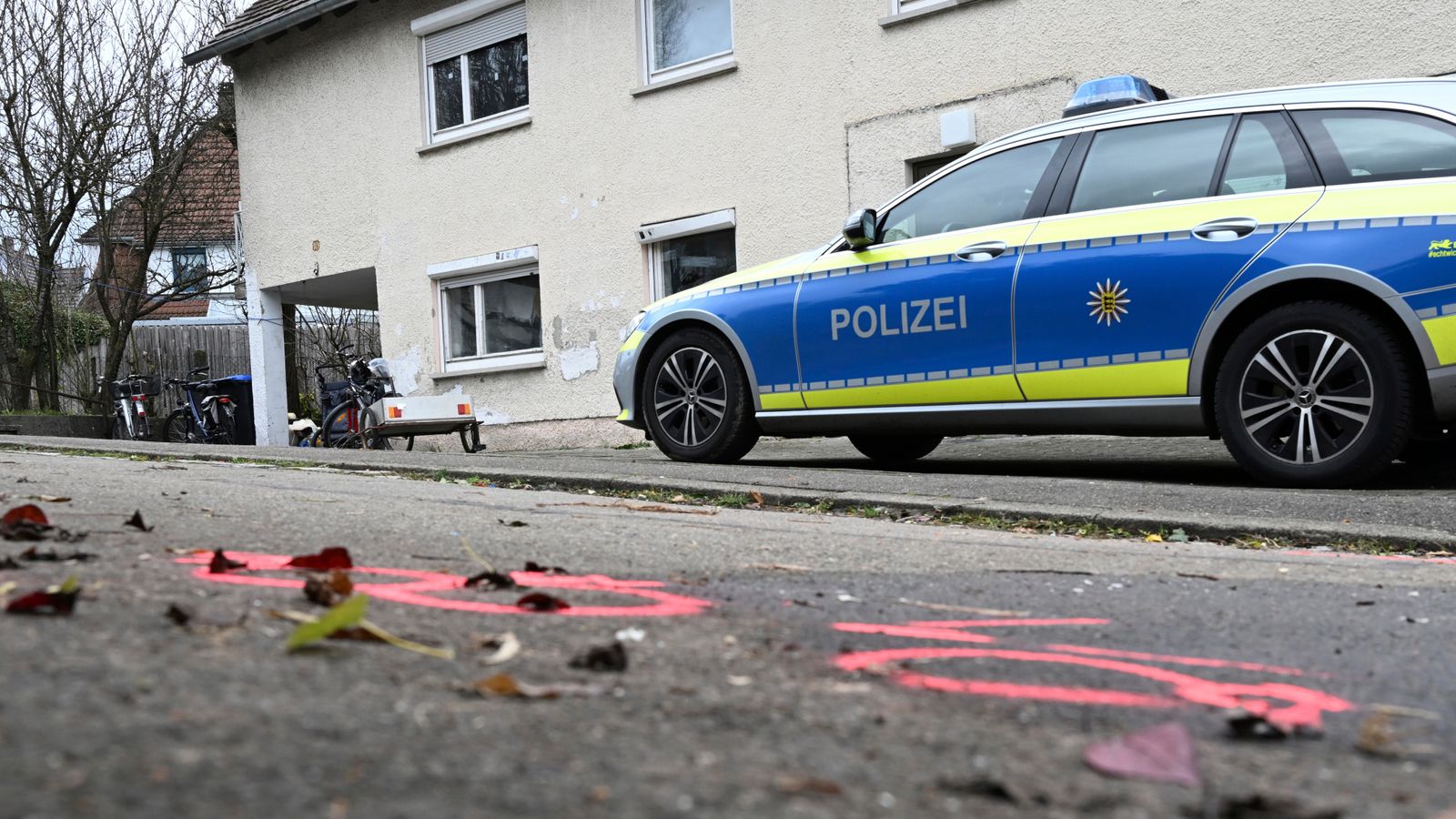 Two girls were left with severe injuries after they were attacked on their way to school in the small German town of Illerkirchberg.

The attacker was wielding a knife, according to the newspaper Bild.

The attack took place in Illerkirchberg, a town of around 5,000 people west of Munich.

After tending to the severely injured girls, police found a suspect had fled into a nearby building, Wolfgang Juergens, police spokesperson in the city of Ulm, told local broadcaster SWR.

The people inside the building were taken into custody, he said.

He did not confirm how many people had been found or whether any of them were the suspected attacker.

Police are yet to say if they suspect a motive for the attack.

Politicians are not offering a comprehensive solution on how to fix the NHS
Ukraine Invasion: All the latest developments
Tesla reports record revenue and beats on earnings
‘Putin has no red lines’: Ex-ambassador explains Putin’s mindset
What is Scorpion, the now disbanded police unit at the centre of Tyre Nichols’ death?