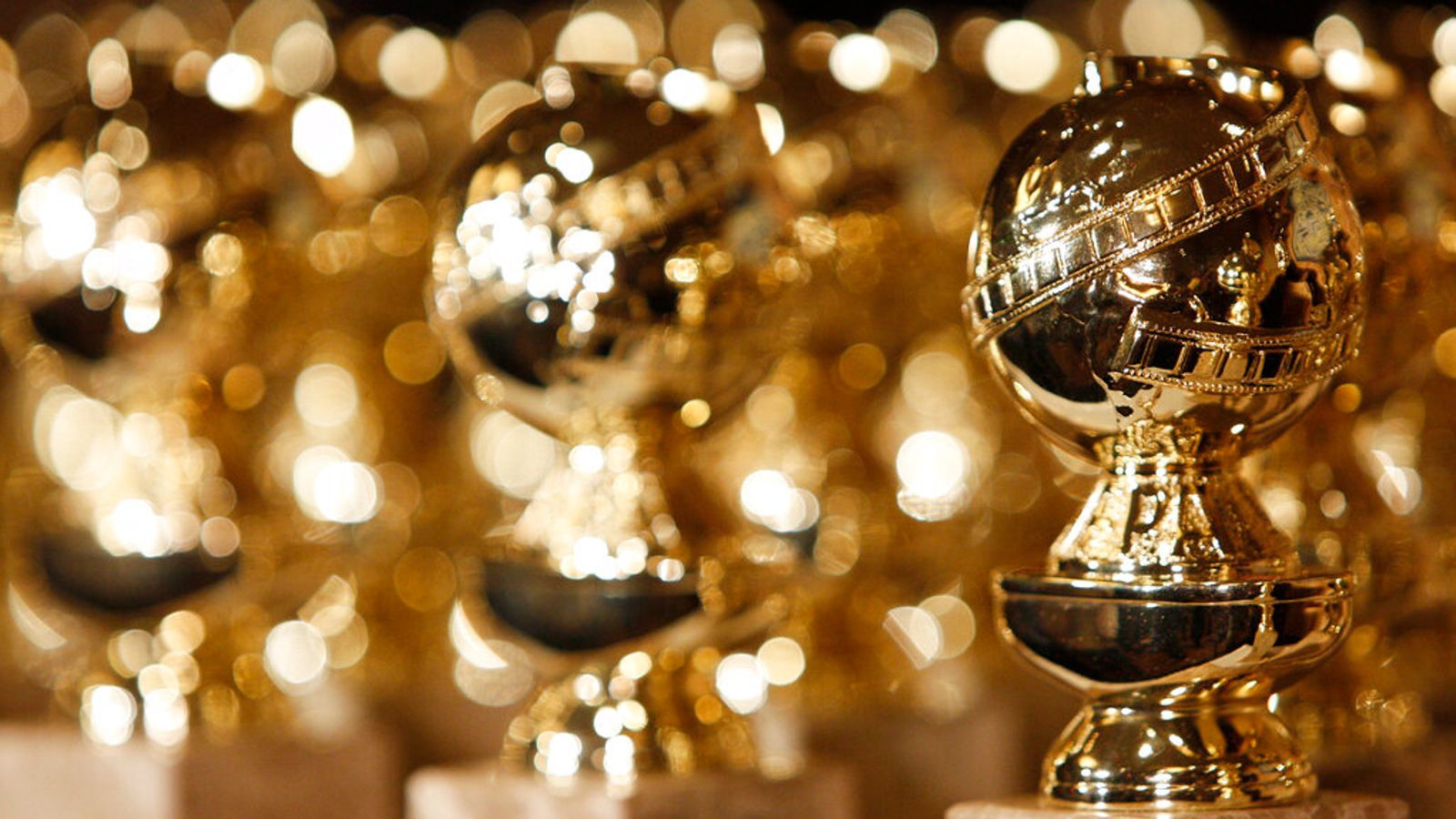 It was once one of Hollywood’s biggest and booziest nights – with the A-list stars who flocked to the ceremony to pick up their gongs, mercilessly roasted for the viewing entertainment of the millions who tuned in to watch.

British comedian Ricky Gervais hosted the Golden Globes five times, pushing the boundaries of celebrity mockery so far, it was a miracle they turned up to be teased.

But this year, the ceremony organisers will be waiting with baited breath to see how many stars turn up – and for a very different reason.

Last year’s ceremony was quite literally a non-event – the celebrity-filled night at the Beverly Hilton Hotel was replaced by haphazard Twitter updates from the Golden Globes, after NBC refused to air the show.

The reason? The Globes organising body, the Hollywood Foreign Press Association (HFPA), found itself embroiled in scandal over a lack of diversity, accusations of sexism, and ethical and financial lapses among members.

An expose by the Los Angeles Times revealed that none of the 87 Hollywood Foreign Press Association members was black and the group had not had a black member since at least 2002.

So, this year – which is also the Globes’ 80th anniversary – there will be many eyes on the show.

Since the fallout, the HFPA has been attempting to rebuild the awards’ reputation from the top down, adding more than 100 new voters to its voting body, which it says “is now 52% female, 51.5% racially and ethnically diverse”. For the first time, journalists from other countries can also be part of the mix.

Twenty-one new members joined the HFPA last year, six of whom are black, and membership eligibility was expanded from Los Angeles to anywhere in the United States.

Additionally, new rules around “freebies” and press trips have been imposed. Plus, they’ve set up a complaints hotline and hired a diversity officer.

In perhaps the biggest change of all, the Globes has also had a change of owner, after being purchased by billionaire Todd Boehly, who is in the process of shifting the voting body from its founding non-profit status to a for-profit model, (pending approval by the California attorney general). He plans to preserve the HFPA’s charitable work with a separate non-profit entity.

Who will rock up?

So what can we expect? Some notable celebrities have said they will attend – including Michelle Williams and Judd Hirsch – with the night hosted by comedian Jerrod Carmichael.

British stars up for awards include Dame Emma Thompson, Olivia Colman, Bill Nighy and Daniel Craig. And pop megastar Taylor Swift will also take on Rihanna and Lady Gaga after being nominated in the category for best original song. But we must wait and see who will be there on the night.

Eddie Murphy will receive the coveted Cecil B DeMille award for outstanding contributions to the world of entertainment, and five-time Golden Globe Award winner and 16-time nominee Ryan Murphy will receive the Carol Burnett Award, honouring excellence in television. One would expect them to come to pick up their gongs – but will they?

And who will definitely not…

Someone who will definitely not be attending is Brendan Fraser – nominated for his star performance in The Whale – following an alleged incident at the Globes ceremony in 2003.

And while Tom Cruise didn’t get a nod for his performance in Top Gun: Maverick, it’s unlikely he would have turned up if he had, having reportedly handed back the three Golden Globe awards he had won over the years in protest.

It remains to be seen if the publicists and studios – including Netflix and WarnerMedia – who boycotted the 2022 event in protest at the body’s diversity issues – will be satisfied with the improvements.

And, as opposed to the multi-year contracts of the past worth tens of millions of dollars, NBC is hedging its bets by airing this year’s show under a one-year deal. Much is hanging on this year’s show – and the HFPA is likely holding its breath. Watch this space.

The 2023 Golden Globes will be held on Tuesday 10 January and broadcast on NBC and streaming service Peacock.

‘Google it’ no more? How AI could change the way we search the web
Wyshynski: Celebrating Ryan Hartman and other NHL ‘glue guys’
College football players to watch in 2023: Heisman candidates, freshman phenoms and surprises
The DOJ’s antitrust case against Google is ambitious but risky
England’s 6N injuries worsen: George, Daly out